The negotiations between the European Commission and the project coordinator for funding of the FP7 project proposal ViWaS “Viable Wagonload Production Schemes” have been concluded successfully. The project will start it’s work in September 2012.

Already in February 2012 the ViWaS proposal had been evaluated positively. The evaluation team of the European Commission, composed of independent experts, stated that “…the overall concept is sound and comprehensively covers the scope of the call topic. It is an excellent step beyond the state of the art especially by establishing pilot business cases. The concept and the quality of the objectives of ViWaS are excellent. The proposal provides a very clear analysis of the current situation of SWL and has strategically identified ways of enhancing prospects of this transport market segment. There is a good sense of realism in the proposal what current weaknesses are, of the means of resolving them and of the impacts which can be expected on SWL’s competitive position in the market.”

The ViWaS proposal responds to the work programme topic “FP7 – SST.2012.5.2-1: Tools and conditions for an attractive, efficient and competitive Single Wagonload traffic and its interaction with road and intermodal transports” and was submitted to the European Commission in December 2011. 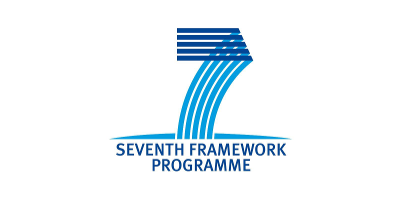