Making of: the ViWaS Project Film

Various ViWaS project outcomes have been developed over the past 2.5 years and the project is approaching its final phase. In order to show ViWaS innovations in real-life scenarios, a project movie has been shot on April 14 and 16 in Switzerland.

Three technical outcomes were filmed at the terminals in Rothenburg and Gossau:

The film pictures the loading procedures of an intermodal train featuring the innovations mentioned above. For the filming and the subsequent producing, Swiss company GSP from Zurich has been employed. GSP staff used different filming techniques and angles to capture various scenes from each ViWaS solution. The deployment of a drone enabled dynamic aerial recordings.

At Transport Logistic fair in May, the final version of the picture will be released. Some photographs of the film shooting are available within the Media Centre. 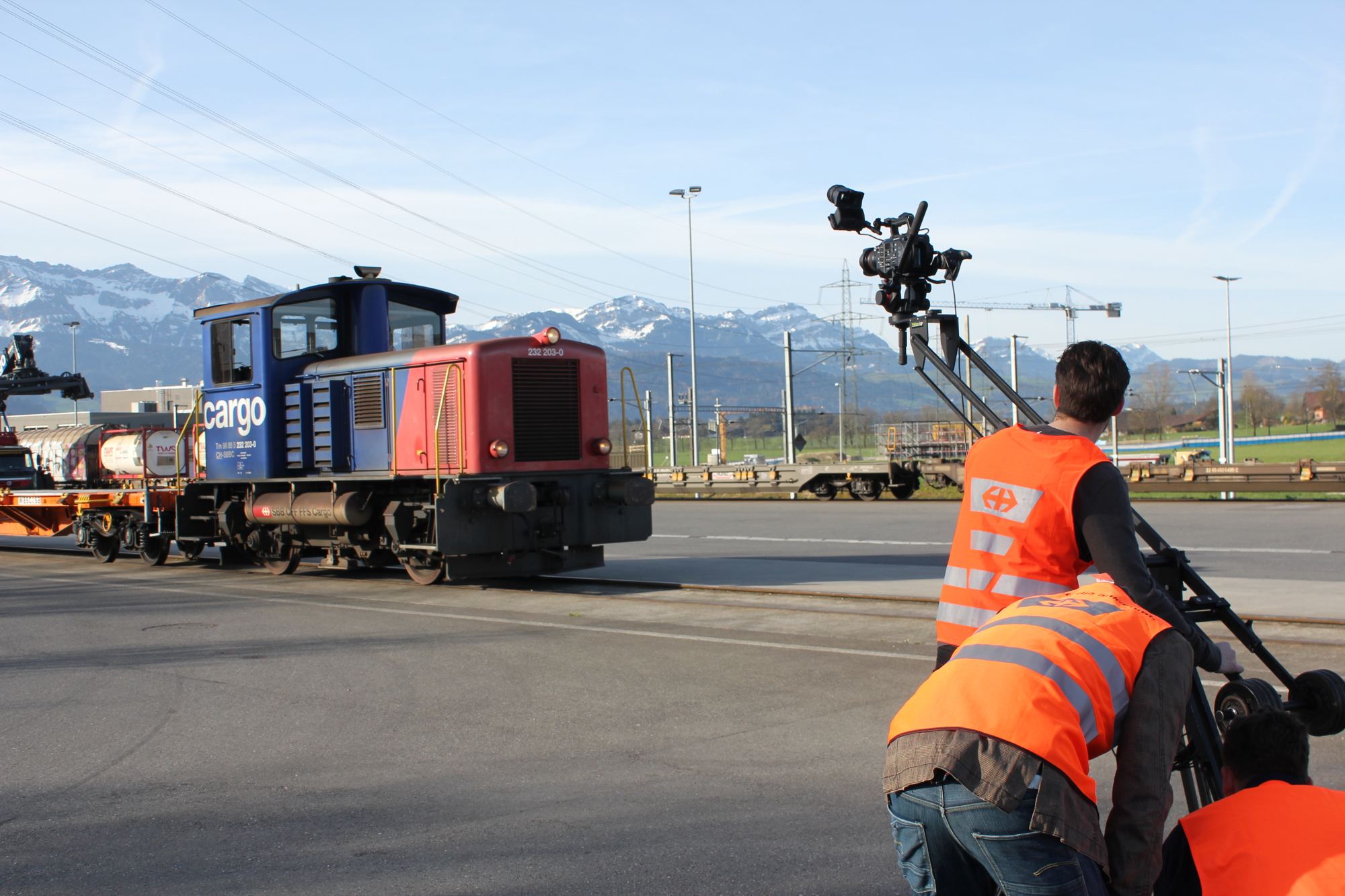